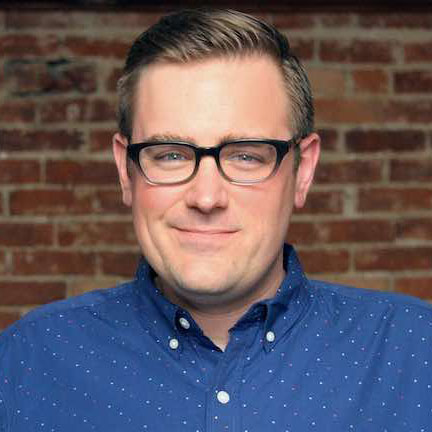 Wayne is an interactive storyteller at Stitch Media. He works as producer, writer, and game designer on a wide variety of projects that span from alternate reality games on the web, to interactive children’s books and strategy/puzzle games for PC. Currently he is the lead on Terrorarium, an action puzzler funded by the OMDC and CMF. Wayne’s work has been nominated for 5 Canadian Screen Awards, 3 Banff Rockie Awards, and 3 Digi Awards. He is an alumni of the RTA School of Media at Ryerson University.