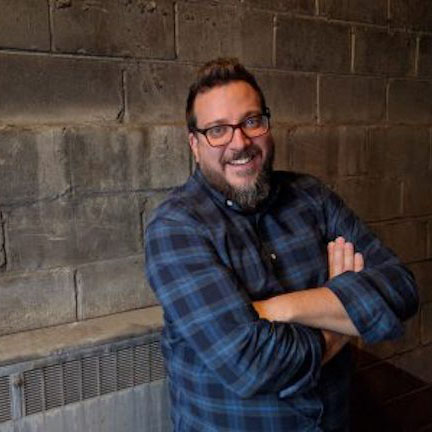 ‍
As an award-winning creative thinker with over twenty years of combined experience across film & television entertainment, games, and digital media, Stefan has worked on a wide range of interactive projects focusing on narrative and visual storytelling – both for clients and as original properties. Stefan was the creative lead on the Emmy® award-winning Sleepy Hollow VR experience (a first of its kind), and was the creator/conceptual lead of Halcyon, a groundbreaking hybrid VR series launched globally through Syfy International. He has also had his work featured on Engadget, Mashable, The Verge, A.V. Club, as well as in the Hollywood Reporter and Forbes magazines.