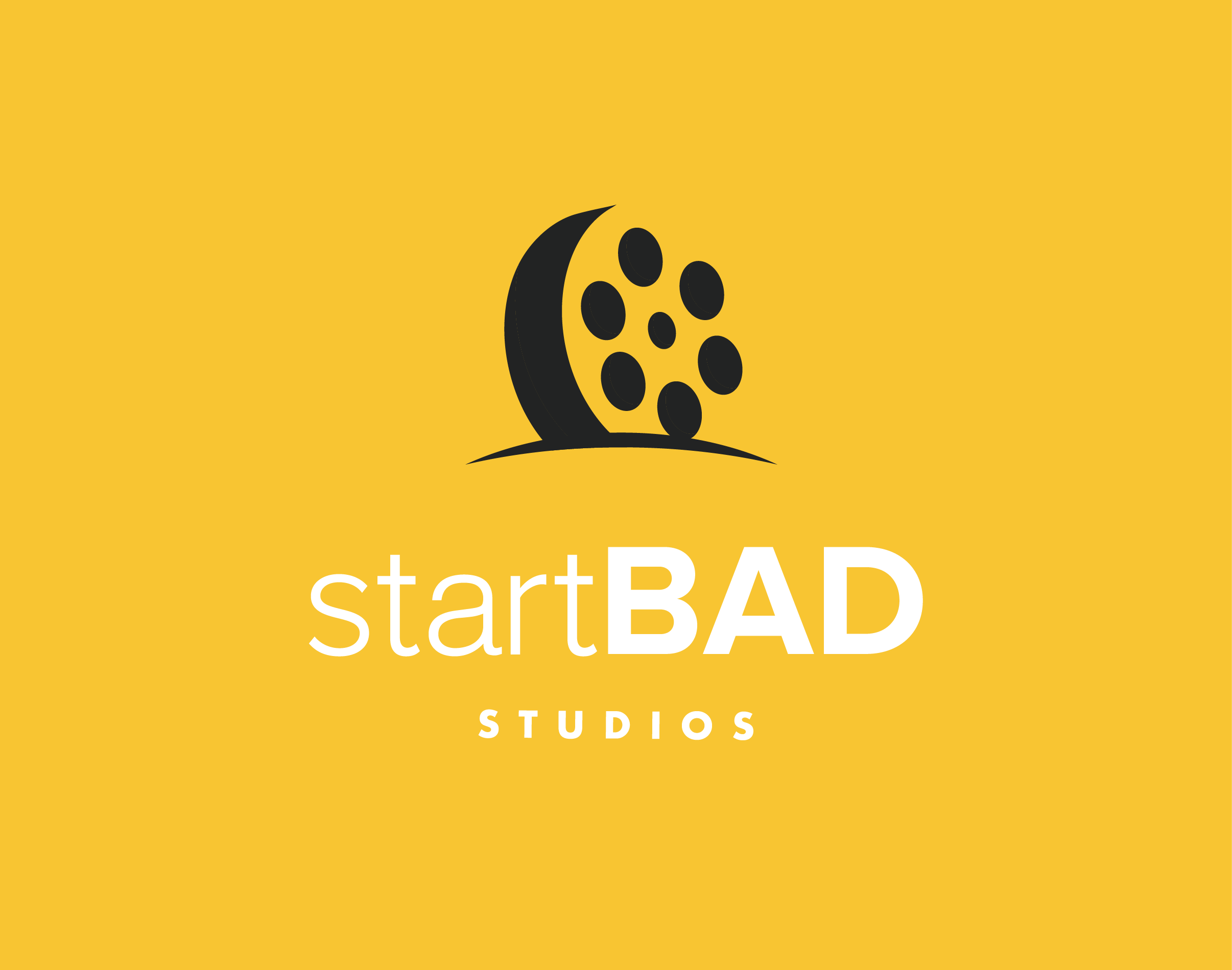 startBAD Studios, aka Start Building A Dream Studios, is a creative production company that prides itself on its capacity to create compelling story-driven videos for both our clients and original endeavours. With the help of the Transmedia Zone, we at startBAD Studios are producing the second season of our first original web-series, “Out of Context”.

Aptly titled, our series “Out of Context” will drop our viewers into the middle of a scene without any context of what came before or what will come after. We put strange characters in even stranger circumstances to create short, entertaining skits to leave our viewers delightfully confused. Each episode will be 60 seconds long to accommodate the Instagram format and will be released on our Instagram and Youtube channel.

Early on as minorities, we felt alienated by the lack of representation for people from our culture in the film industry. We look to create inspired, unique content that is representative of our skill set and creativity as artists, and to redefine biases and stereotypes associated with our culture. With Out of Context, we plan to take advantage of an unoccupied niche in the market. There's an apparent lack of high quality easy-to-consume media like "Out of Context". Tiktok is a prime example of this issue; cinematic quality is sacrificed in exchange for added ease of consumption. In essence, “Out of Context” fuses the modern issue of increasingly shortened attention spans with the lack of short excellently produced videos to serve as an 'experiment' of sorts for startBAD.