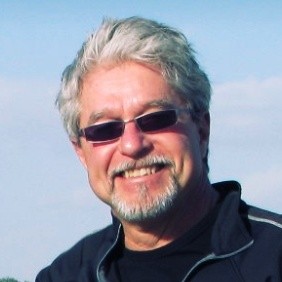 ‍
David Baker is an international, award-winning, writer, producer, director, and media entrepreneur, with over 40 years of experience working in Broadcast Television and digital media. Over his career David has done everything from building MuchMusic, Star! and Citytv, franchises around the world to producing and directing multiple music programs, TV series, sports events, commercials and web series. As Sr. VP of International Development for Alliance Atlantis & Sr. Director of International Development for CHUM Television International, he directed the building of their TV franchises, worldwide, including the building from the ground-up of TV studios, news rooms, and mobile operations in North and South America, Europe, Scandinavia, plus in the UK and Middle East.

He has become a leader in the field of live Virtual Reality sports and is the founder of EyeLIVE Media and Partner with Torus Studios Inc. In addition to producing TV series' David is also currently focused on delivering LIVE, athlete POV as Augmented Reality experiences for TV and the web, filmed and presented in 360 degrees.