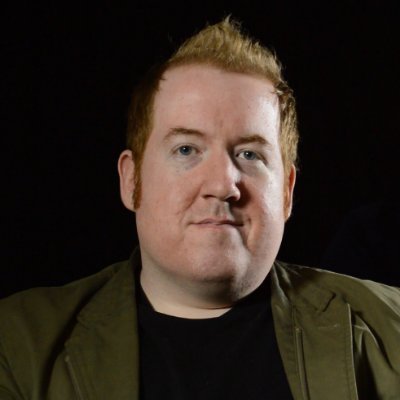 For over a decade, Dan Speerin has been at the heart of technology and storytelling in Canada. As a producer, filmmaker, host and one of the first YouTube partners in Canada, he has been asked to create work for social networks, television and radio. Alongside his production partner Vince Kesavamoorthy, he has co-created and produced three multi platform television series, a CBC radio digital special and one of the first multi-platform election specials in the social networking era. The duo were also the first and only Canadian series on YouTube’s largest news network, “The Young Turks Network”.

Dan has been a tireless advocate for a healthier and more fair digital creator culture. In 2015, he joined the board of the Independent Web Creators of Canada, eventually taking on the role of Vice President and Chair, where he mentored, advocated and promoted Canadian entrepreneurs and storytellers. His views about digital culture and emerging technologies have been featured in stories by the CBC, Washington Post among others, while he’s been a featured speaker at events like JFL42 and Canadian Music Week. He looks forward to continuing his work of mentoring new artists and helping to carve a new path for the Canadian industry to fully embrace an original, entrepreneurial spirit in Canadian storytelling.